History : The Kingdom of North Sudan 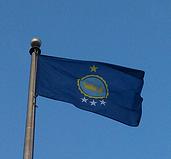 The 795 square mile Bir Tawil region of Northern Sudan and Southern Egypt has been classified terra nullius since 1902 when current national boundaries were drawn between Egypt and Sudan.

The century-long border dispute between Egypt and Sudan left the Bir Tawil Region as the only unclaimed land on Earth outside of Antarctica.

Seeking to build a new, ecologically sustainable nation, Jeremiah Heaton undertook an expedition to the Bir Tawil region so that an official sovereign claim could be made in compliance with International Law.

The Kingdom of North Sudan is currently building trade relationships with its northern and southern neighbors. North Sudan has applied for United Nations Observer Entity status. 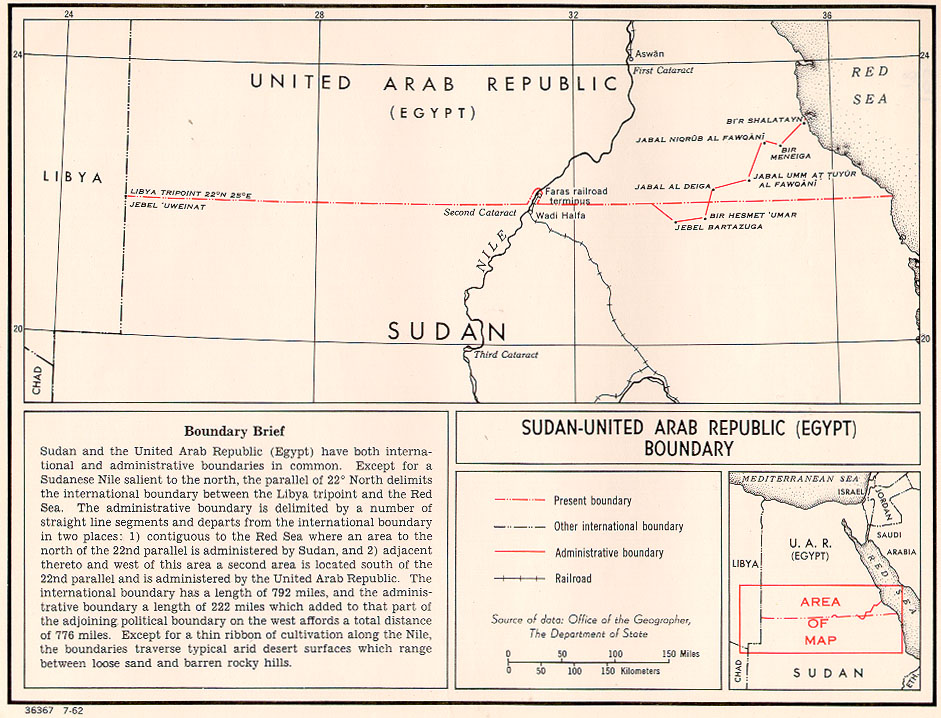